Welcome to the first english article of calcioturco.com, we chose this language in honour of the international challenge that awaits the Black Eagles.

The draw has been done: Beşiktaş will face Liverpool in the next stage of Europa League; let’s analyze the situation between the two clubs. 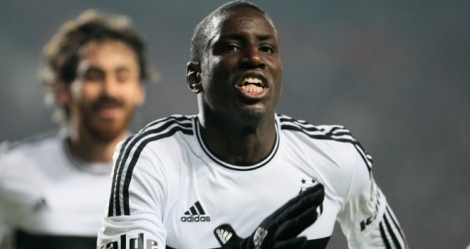 The Black Eagles are in great shape, they are currently at top of the turkish Süper Lig, battling with Galatasaray and Fenerbahce. Many injuries have occurred, but the manager Slaven Bilic has always found a way to win and the goal is to have the injured players back after Christmas.

Speaking of injured players, the most feared man is certainly Demba Ba, the former Chelsea striker is no stranger to the European atmosphere (the blues still remember his goal against PSG in last year’s Champions League) and has led Beşiktaş to the top of Süper Lig and the first place in Europa League’s group C. Liverpool have to be careful when facing this incredible striker. 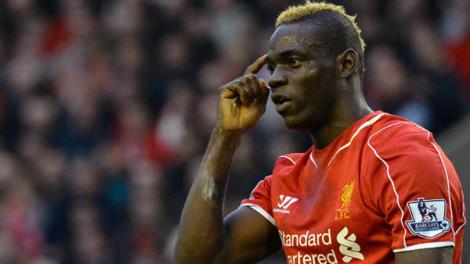 The Reds, as opposed to Beşiktaş, are facing many problems; so far they have been disappointing in Barclays Premier League and they also failed to reach the second place in Champions League’s group B, in favor of FC Basel. The manager Brendan Rodgers is dealing with angry fans and disappointing players.

Speaking of disappointing (but not injured) players, the first name that comes to mind is always the same: Mario Balotelli; the italian striker has come back to England after a good year and a half in AC Milan, but since then he made people notice him more for the gossip than for the matches. Too few goals and the wrong attitude are not helping his side. 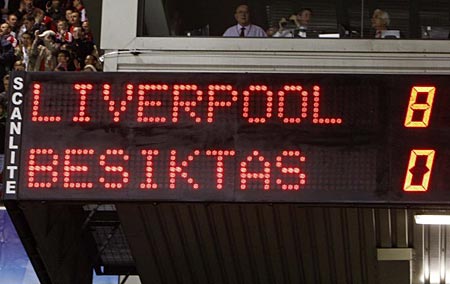 The two teams already met once in Europe; it was the 2007/2008 season, Liverpool had been runner up in the previous year’s Champions League, losing to AC Milan in Athens. Group A was the stage, the turks won 2-1 in Istanbul thanks to an own goal by Sami Hyypia and Bobo, but the game that everybody remembers is the “Liverpool disaster”: the Reds won 8-0 in Anfield with a hat trick by Yossi Benayoun. This was one of the worst defeats in Beşiktaş’ history, fans from all over Turkey started to mock the black eagles calling them “8eşiktaş” and the match in Istanbul was a cheap consolation for a very depressed team.

The stage is set, the turks want vengeance, the Reds have predictions on their side, January’s transfers will be fundamental; Europe is waiting.

2 Comments on “Beşiktaş vs Liverpool: the story”